I have been an English Teacher for many years in India, Africa and UK. I started writing three months ago while staying in Paris with my daughter.
I have been learning to walk again, after a series of operations. Thanks to many members of FanStor - more...

She is a top ranked author and is currently holding the #27 position.

She is also an active reviewer and is holding the #10 spot on the top ranked reviewer list. 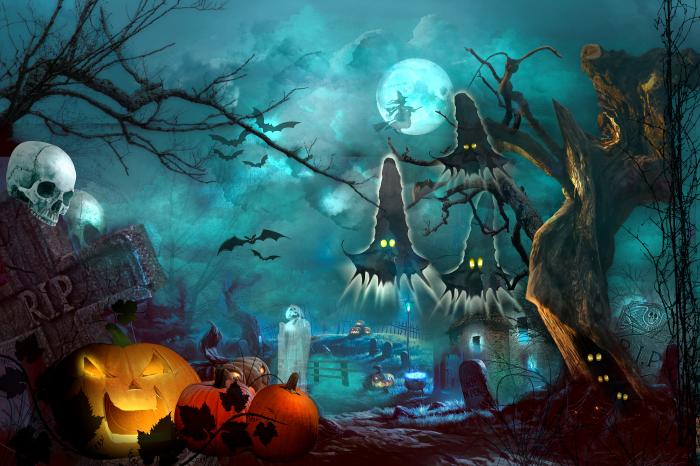 The fog was thick on the road across the heath that
November evening! Dark branches were silhouetted
against the dying sun. My foglights had broken. The
car crawled through the sickly yellow swirls. Black
crows roosted in gloomy pine trees, looking like
hooded monks. The eerie echo of an owl hooting
was carried on the wind.
After what seemed hours, we reached Dead Man's
Pond- an ancient stretch of water, sometimes flooding
over the road. At that moment, the fog lifted.The moon
had risen and shed a strange, green light on the dark,
fathomless waters.There was a darker stillness at
the centre of the pond; locals said under the water
was thick, brown sludge, enough to suck a man down
to his death!
Suddenly, my sister, sitting in the passenger's seat,
screamed. I slammed on the brakes! The car skidded
across the road!
"Look, look at that body floating on the pond!" she whispered.
As she pointed, I stared at the dark, frowning water on our
left.
The body of a man seemed to be floating or suspended
just above the surface in the middle of the pond.
As we stared, the moon suddenly sailed out from
behind the cloud. As if floodlights had been magically switched
on, the whole scene was bathed in light! A man, strangely
dressed in breeches, long boots and a ruffled shirt, lay still,
silent on the surface of the menacing water. An old style
hat, a tricorn, floated behind him.
"He's wearing fancy dress," my sister whispered.
"How can he be floating?" I replied with a catch in my voice.
"Corpses don't float like that!"
The skin of the face looked yellow, like parchment.
At that moment we heard a car approaching, its fog lights
switched on. We both jumped out of the car to flag it down.
A young man leant out of the driver's seat. "What's up ladies,
broken down?"
We looked at each other, then turned and pointed at the pond.
The moonlight lit up a path across the dark water. The pond was
quiet, silent, utterly deserted.
"Well, did you skid on the wet road ?"
"No, eh we  thought we had a puncture. But..."
"Your tyres look fine to me." He drove off, looking puzzled.
We sat in the car in silence for several minutes. The moon
disappeared behind a dark cloud. We stared out at the
impenetrable, overwhelming darkness.

Some years later, I read an article in the local paper when
the road over the heath was being re-laid. In the early
Nineteenth century it had been the main route to London
from Kent. One dark November night in 1816, the stage
coach  had crashed into Dead Man's Pond. The coach
driver had drowned! It had been reported in 'The Times'
on Tuesday, 18th November.
Even today, I avoid the road at night!

This is a true story. We definitely both saw what looked like a body on the surface of the water. The London stage coach, coming through Westerham, crashed into the pond with the loss of at least one life.This is on the Surrey/Kent border about forty miles from London.
Pays one point and 2 member cents.


© Copyright 2023. Sarah Das Gupta All rights reserved.
Sarah Das Gupta has granted FanStory.com, its affiliates and its syndicates non-exclusive rights to display this work.
Don't miss one of our own....
Read Kaiku