She is a top ranked author and is currently holding the #43 position.

She is an accomplished novelist and is currently at the #8 spot on the rankings.

She is an accomplished poet and is currently at the #68 spot on the rankings.

She is also an active reviewer and is holding the #11 spot on the top ranked reviewer list.

A new roof on our rental house turns out to be expensive.

Houses Can Be Money Pits 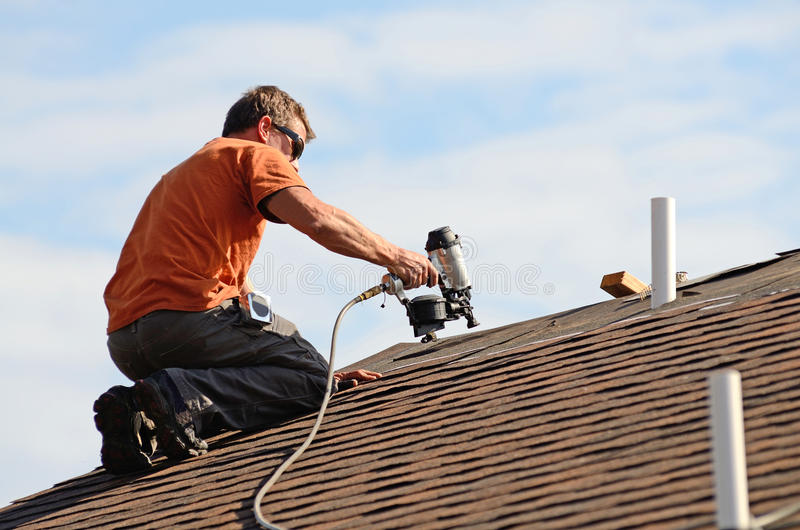 After the good news, we’d gotten about the vaccine settlement, we were determined to try to have a more positive outlook. Hopefully, things were going to be better. But our rollercoaster life wasn’t about to allow everything to go smoothly for us.  Life is all about enjoying the good and dealing with the bad.

Our renters in Mississippi had told us they wanted to sign another lease on the house, but we needed to do something about the leaking roof. You had looked at it and determined it needed to be replaced. It was hard to believe we started building that house in the early seventies. It had taken forever to get it to a livable stage without borrowing any money on it, but now in 1996 it was starting to need repairs.

We'd replaced the roof once before, but that time you had done the work and saved time by putting the new shingles over the old ones. This time all of that would need to be torn off and replaced. For years, we’d used the house as a vacation and weekend place, but now that we lived so far away, it seemed more practical to rent it. You weren’t ready to sell it. You still toyed with the thought of returning someday.

You asked our renters to get an estimate on a new roof. When they sent us the paper wook, it was $6,000. You thought that was way too expensive, and decided to ask Don if he would do the work and let part of the money you paid him go toward paying off some of the money he owed us. He was already an experienced carpenter and presently without work. He agreed once he determined the guy in Atlanta didn’t have more work coming up any time soon. Don was so badly in debt, he had to borrow a lot more from us before he left. Unfortunately, it would still be a month or so before we would see any of the money from the vaccine settlement.

Connie's boyfriend, Charlie, decided he’d take some time from his job and go help Don with the work so the job would go faster. We agreed to pay him too. They stayed in Dad's house at night in Newton. It turned out to be a much bigger job than anyone had anticipated. After they started tearing off the roofing, they realized much of the plywood beneath it was rotted and had to be replaced. Don called and wanted to hire our tenants two teenage sons to help tear the old roof off and haul it away. A lot of materials had to be purchased for the job.

Don and Charlie snooped all over Dad and Mom’s house looking at old bank statements and trying to find out how much money Dad had. They also did a lot of talking, and Don tried to convince Charlie he shouldn’t marry Connie just like she had been afraid he would. I was furious with him, because he seemed to think he was an expert in relationships. I wasn’t convinced he was doing such a great job with his own.

Another thing you and I had a problem with was we learned he and Charlie went to the nearby casino at the Indian reservation after working all day and spent most of the night gambling. I’m pretty sure that was Charlie’s idea because Connie had told me he liked to gamble. At the end of the week, the roof was only about a fourth finished. They came back home with a stack of receipts for us to pay. Don went down the following week and was able to finish the roof. He wasn't happy about having to stay in Dad’s house alone.

Connie had been worried about Don and Charlie being together. She felt like Don's interference with her and Lenny had probably helped break up that relationship. Don had also tried to break up Carol and Glen before they got married. Actually, to Don’s surprise, Charlie came back anxious to marry Connie. Up until then, he'd been reluctant, hoping to get his debts paid off first. He wanted to know if we would pay for the wedding and continue to pay for Connie to finish college. They wanted to get married after they were both out of school for the summer. We agreed, because we'd put out money on both Don and Carol’s weddings.

With Don away, I’d had to keep Lauren much of the time since Kimberly wasn’t getting along very well with her mother. Lauren was getting really cute and starting to talk. She had busy little fingers, and she pretty much trashed my house every time she came over. She couldn’t handle being scolded. If anyone said a cross word to her, she would cry for hours. Connie told Kimberly they weren’t raising her right, and that she was spoiled. Kimberly didn’t like that at all. She said she thought Connie would be a cool aunt. Kimberly stayed in a bad mood most of the time Don was gone.

Dad was having some problems with his bowels. Some days I was having to change everything he wore several times a day and clean him up. One night, he started yelling for help in the middle of the night. We hurried down and found him lying on the floor. He’d gotten up by himself and dropped something. When he tried to pick it up, he got overbalanced and fell. He got a cut on his face from something he hit. Before Mom died, she had to deal with the same kind of problems. I wondered if the stress of handling him alone had contributed to her death. At least, I had your help to get him off the floor. Mom had had to call 911 when he fell.

Kimberly heard about a continuing education class at the local college on writing poetry. She was interested and asked me if I would like to take the class with her. It was at night, and Dad always went to bed before dark, so I told her it sounded like fun. Kimberly said she’d pay for us both to go and my forty-dollar fee would come off their debt. The class met once a week. Kimberly was willing to pick me  up and do the driving.

The class had only had ten people signed up for it. The first night we met, the teacher, who was a journalist and poet, gave us a list of words and had us write two poems, one rhymed and one unrhymed. He gave us a homework assignment to write about ourselves and what we hoped to gain from the class. He said we could bring him all the work we'd done previously, and he would evluate it.

The second night we met, he paired us up with another member of the class. We had to interview each other and then write a poem about our new aquaintance. It was a good mixer exercise. I enjoyed the class. I’d taken a class on writing fiction once but never anything about poetry. I'd written a lot of poems, but no one had ever explained about counting syllables in rhymed poetry. I went back and looked over the rhymed poems I’d written and found that I didn’t have to do a lot of corrections, because most of the syllable counts were right. I’d only gone by what sounded right to me.

Kimberly only attended two or three of the classes before she decided to drop out. I guess night classes were too much for a working mother. I think she was working 12 hour shifts as a nurse. She claimed she liked the class, but I had to start going alone.

I was a little disappointed when the teacher evaluated the poems I gave him to look at. He didn't give me any helpful criticism. His words were all glowing compliments, which made me think he didn't want to risk hurting anyone's feelings. He didn't get into different kinds of poetry, other than rhymed and free verse. Nothing was mentioned about meter which was something I felt I needed. Still, I was determined to finish the course, because I was enjoying being able to get out of the house and do something different.

THIS IS US:
Evan is 67 and a retired drafting supervisor from Chevron Oil.
Beth is 58 and has had a variety of jobs. She is presently working temporary jobs.
Carol is 32, recently divorced, and a nurse, working at a hospital in Chattanooga and living in an apartment.
Don is a twin. He is 31, a recent graduate of Life Chiropractic College
Christi is Don’s twin. She is working as a receptionist at a chemical company and doing massages on the side.
Kimberly is Don’s wife. She is a nurse working at Chattanooga hospital
Lauren Elizabeth Jane Shelby is Don and Kimberly's baby 18 mos. old.
Connie is our youngest daughter. She is twenty-two. She is a senior in college.


Charlie is Connie's boyfriend who has recently moved to Chattanooga from South Mississippi.


I'm continuing to recall memories of life with my deceased husband, Evan, as if I am talking aloud to him. I'm doing this because I want my children to know us as we knew each other and not just as their parents.
Pays one point and 2 member cents.


© Copyright 2022. BethShelby All rights reserved.
BethShelby has granted FanStory.com, its affiliates and its syndicates non-exclusive rights to display this work.
Don't miss one of our own....
Read Kaiku