She is a top ranked author and is currently holding the #12 position.

She is an accomplished poet and is currently at the #36 spot on the rankings.

She is also an active reviewer and is holding the #14 spot on the top ranked reviewer list.

Not everything happening in our lives was negative.

Sometimes the News is Good 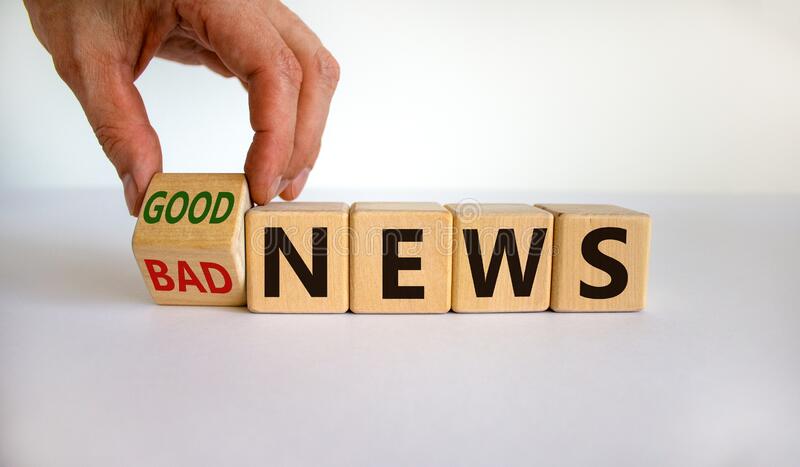 From the first day, the year 1996 started out extremely cold. The temperature had been fairly mild for Chattanooga in November and December, but January was making up for it.  Every few days, it was snowing or threatening to. We didn’t have any snow deep enough to stay around over a day or so, but it was unpleasant enough with temperatures hovering around zero. We stayed inside as much as possible. You continued to have problems with your blood pressure, and the doctor kept changing your prescription.

By February, we were anxious to make a trip back to Mississippi. Dad wanted to touch base with his home and see if everything was okay. His home insurance had been canceled because the company learned no one was living there.

You were concerned about our farm in the country. A lady had contacted us wanting to rent it. She said it didn’t look as if anyone lived there and she thought the power had been cut off. She said there were no curtains on the windows. She didn’t see a car around so she went up and peeped in the window. A young guy came out and told her his family was renting the place, and they were planning to sign a new lease. She said we should get rid of those people, because she didn’t think they were taking very good care of the place. You said the Dodson family might not be the classiest people, but they didn’t demand much, and they paid their rent regularly, and you knew nothing about her.

The second week in February, we made the trip down. Dad didn’t sleep the night before and was ready to go hours before we left. As soon as we arrived, he sent me to buy flowers for Mom’s grave, and we went out to the cemetery. The stone we’d ordered had been placed and Dad was pleased with it. It had his name and birthdate on it as well. After we finished there, Dad checked out his house and saw it was fine. He was anxious to get back to Chattanooga. The long trip was hard on him. His home wasn't home without Mother.

We checked out our house and acreage and found it wasn’t in as bad a shape as the lady who called had  indicated. We visited your sister, Helen and your brother, Rhomas while we were there. Helen was upset because Jimmy had lost his latest job. Rhomas's, ex-wife, Shirley, had suffered a stroke and wasn’t doing well at all.  We learned our nephew, Gary, your sister Maxine’s son’s wife, who was suffering brain cancer, was still alive, but just barely hanging on. We weren’t the only ones who had gone through a traumatic past year.

When we returned home, we’d missed a couple of phone calls. One was from our lawyer in Maryville. We didn’t have an answering machine so there was no message. We hadn’t heard from him in over a year, and I assumed he was calling to tell us all the DPT cases had been settled and our case didn't get anywhere. We hadn’t expected to get any money. We’d met the deadline with minutes to spare a couple of years before, and the lawyer hadn’t been in touch with us in so long we’d given up.

The case had started five years earlier when we’d learned that the vaccine company was settling claims with people who had children who had either died or been permanently brain damaged from having taken the DPT vaccine as babies. We had lost Susan from the vaccine when she was two months old. The doctor, who they required a testamony from, had died. We hadn't been able to obtain all the information the case required, other than the autopsy. Susan had died in 1960, two days after having the injection.

It was Sunday evening, and I called the lawyer on Monday morning. He was excited. He said he’d been notified we’d qualified, and we’d be awarded some money. He didn’t know any details, but he said he’d let us know as soon as he found out more. We refused to be optimistic. The lawyer had put in quite a few hours, and whatever they intended to give us would likely be reduced to very little after he was paid.

Don’s job in Atlanta had played out, but he didn’t want to tell Kimberly he wouldn’t be bringing in any more money. She wanted him back in Chattanooga, but they needed the money, so she wanted him to keep working. He had one more state board to pass before he could get his chiropractic license in Tennessee, so he said he needed the extra time to study.

He and Kimberly left Lauren with us, even though she was running a fever, while they went on a skiing trip to Gatlinburg. Connie and Charlie and Christi and Matt also went. Charlie had never been snow-skiing before. He was unhappy because he liked to excel at everything, and he wasn’t very good at this sport.

By the time they got back, I had developed some severe back pains. I was in agony for over a week and was running a high fever and developing other symptoms. I must have picked up whatever Lauren had, and it was more severe for me. It may have been the flu. You decided I was contagious and slept in another room for a few days.

The lawyer called and said he’d be out to go over everything with us. What a shock! We had been awarded $250,000 to be paid out over the next four years in equal installments. The lawyer got the same amount we did, and he got no money from our settlement. Best of all, it was tax free, so this made me feel a whole lot better. You got busy, trying to decide how to invest it.

THIS IS US:
Evan is 67 and a retired drafting supervisor from Chevron Oil.
Beth is 58 and has had a variety of jobs. She is presently working temporary jobs.
Carol is 32, recently divorced, and a nurse, working at a hospital in Chattanooga and living in an apartment.
Don is a twin. He is 31, a recent graduate of Life Chiropractic College
Christi is Don’s twin. She is working as a receptionist at a chemical company and doing massages on the side.
Kimberly is Don’s wife. She is a nurse working in Atlanta.
Lauren Elizabeth Jane Shelby is Don and Kimberly's baby one year old
Connie is our youngest daughter. She is twenty-two. She is a senior in college.


Charlie is Connie's boyfriend who has recently moved to Chattanooga from South Mississippi.
Matt is one of Christi's boyfriends.

I'm continuing to recall memories of life with my deceased husband, Evan, as if I am talking aloud to him. I'm doing this because I want my children to know us as we knew each other and not just as their parents.
Pays one point and 2 member cents.


© Copyright 2023. BethShelby All rights reserved.
BethShelby has granted FanStory.com, its affiliates and its syndicates non-exclusive rights to display this work.
Don't miss one of our own....
Read Kaiku